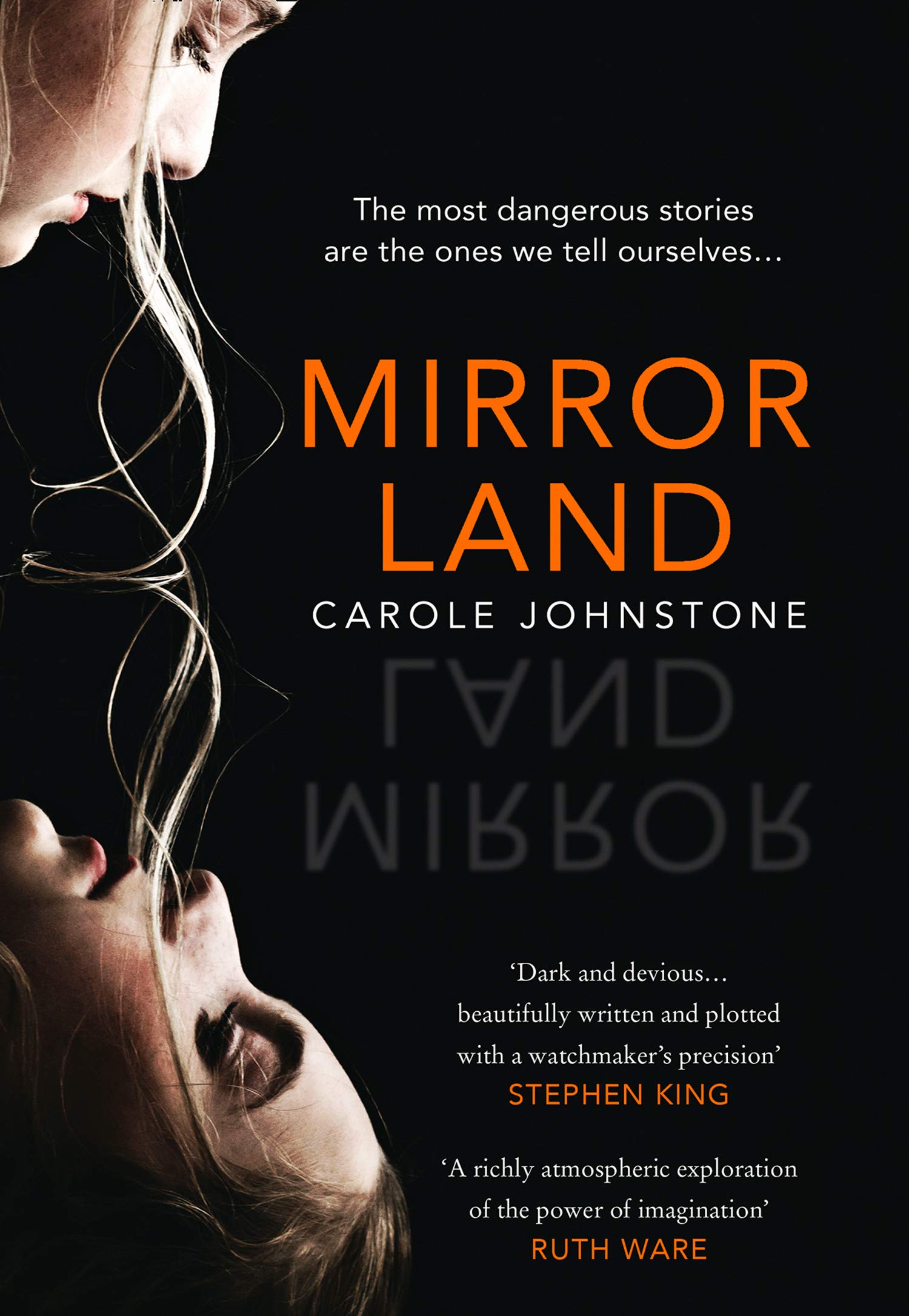 The most dangerous stories are the ones we tell ourselves…

No. 36 Westeryk Road: an imposing flat-stone house on the outskirts of Edinburgh. A place of curving shadows and crumbling grandeur. But it’s what lies under the house that is extraordinary – Mirrorland. A vivid make-believe world that twin sisters Cat and El created as children. A place of escape, but from what?

Now in her thirties, Cat has turned her back on her past. But when she receives news that one sunny morning, El left harbour in her sailboat and never came back, she is forced to return to Westeryk Road; to re-enter a forgotten world of lies, betrayal and danger.

Because El had a plan. She’s left behind a treasure hunt that will unearth long-buried secrets. And to discover the truth, Cat must first confront the reality of her childhood – a childhood that wasn’t nearly as idyllic as she remembers…

I am thrilled to welcome you on my stop for the blog tour of Mirrorland, the incredible debut novel by Carole Johnstone.

Cat and El are twins. Actually, they are Mirror Twins – “rare, special, two in one hundred thousand” -, their mother would dress them in identical clothes so that when Cat looked at El it was like looking in a mirror. Their childhood was far from ordinary, living with their mother and grandfather in no. 36 Westeryk Road, in a house where each room had a name and they had created a world of fantasy full of adventures called Mirrorland.

Now in their thirties, Cat and El haven’t spoken and seen each other in twelve years, but when El suddenly disappears, Cat hops on the first plane back home. El’s husband is distraught, the police is convinced that El is dead, but Cat knows she is alive and thinks that this is just another trick of her sister to get attention. And when Cat starts to get emails full of clues, her search for her sister turns into a treasure hunt and she is forced to face her past and her childhood.

I really enjoyed Mirrorland. It is stimulating, engaging, intense, and compelling with complex and multi-layered characters. It is not always easy to follow the story as the fantasy merges with the reality and the past mixes with the present, but I found myself completely immersed in the world of Mirroland and its characters and in the story of the two sisters. As you read, you realize that Mirrorland is not simply a world invented by two very creative children and their mother, but the truth is much more disturbing and darker than you expect: how much of Mirrorland is fantasy? And, is El disappearance connected to Mirrorland? Is her husband involved? And why the two sisters haven’t spoken to each other for twelve years? The truth is slowly unraveled and it is completely unexpected.

Slow-paced, well-written, and carefully-plotted, Mirrorland is a twisty and thrilling story that will keep you hooked from the first to the last page. Highly recommended!

A huge thank you to Anne Cater and The Borough Press for inviting me to join the blog tour and providing me with a proof of the novel. 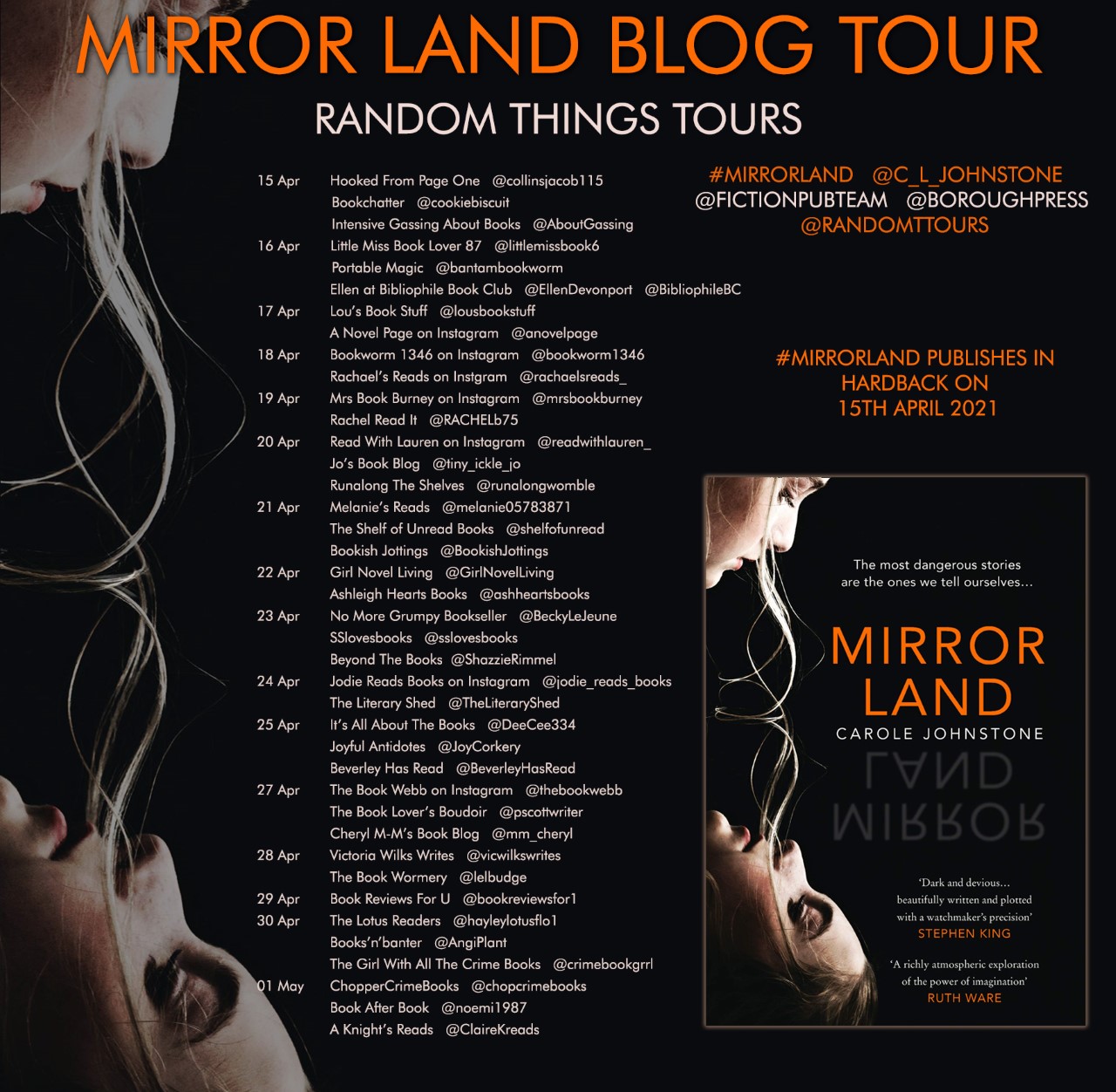 Carole Johnstone’s award-winning short fiction has been reprinted in many annual ‘Best of’ anthologies in the UK and US. She lives in Argyll & Bute, Scotland, with her husband. Mirrorland is her debut novel. 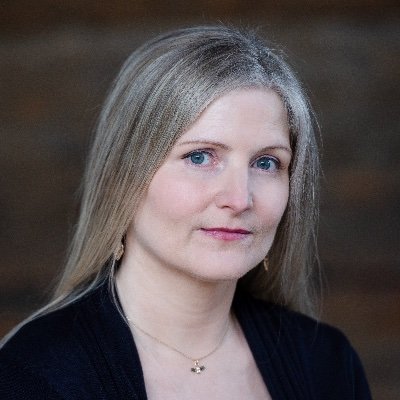