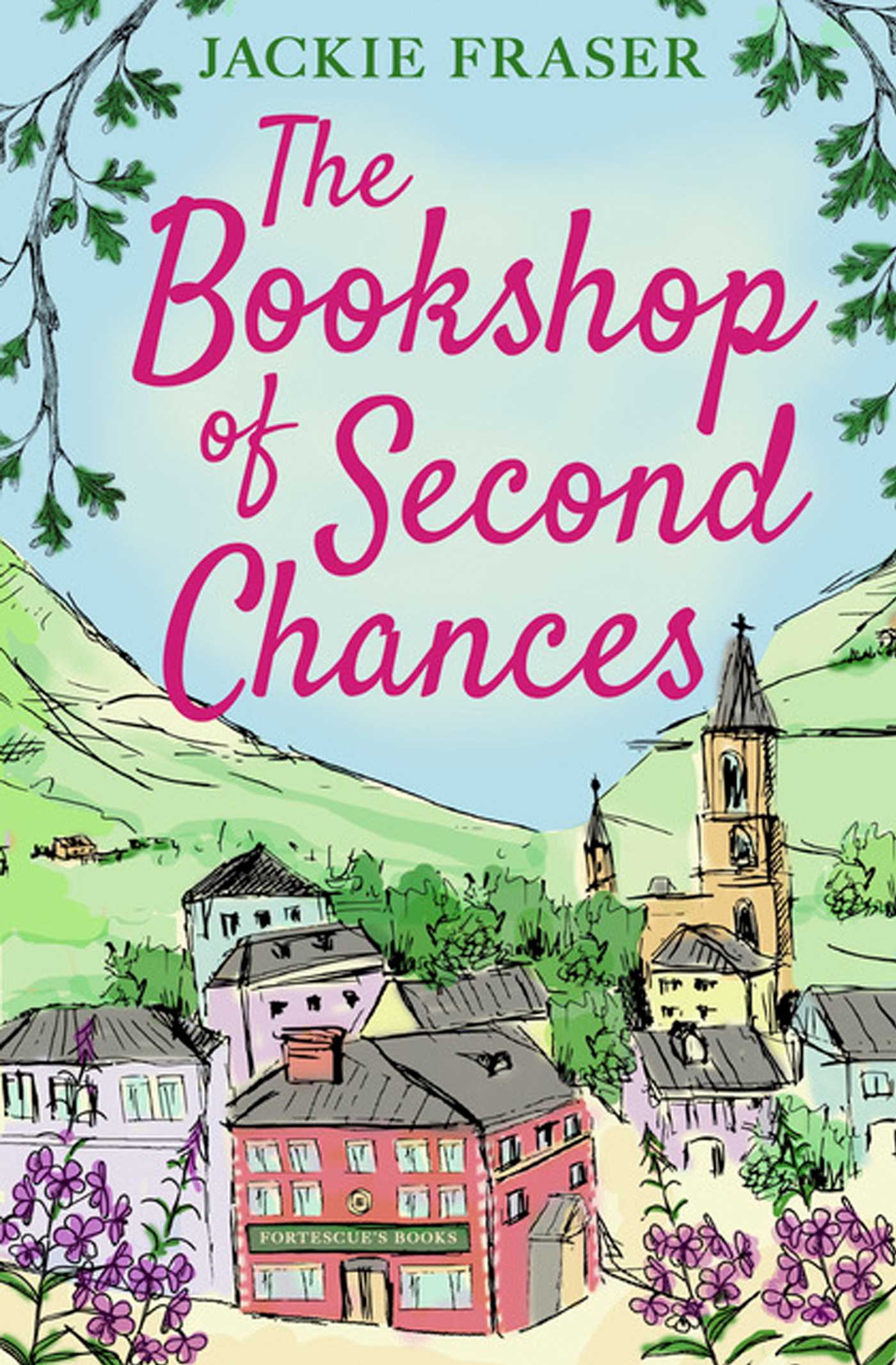 Set in a charming little Scottish town, The Bookshop of Second Chances is the most uplifting story you’ll read this Winter, by a hugely talented debut author.

Thea’s having a bad month. Not only has she been made redundant, she’s also discovered her husband of nearly twenty years is sleeping with one of her friends. And he’s not sorry – he’s leaving.

Bewildered and lost, Thea doesn’t know what to do. But, when she learns the great-uncle she barely knew has died and left her his huge collection of second-hand books and a house in the Scottish Lowlands, she seems to have been offered a second chance.

Running away to a little town where no one knows her seems like exactly what Thea needs. But when she meets the aristocratic Maltravers brothers – grumpy bookshop owner Edward and his estranged brother Charles, Lord Hollinshaw – her new life quickly becomes just as complicated as the life she was running from…

Thea thought that being made redundant was bad enough, but then she finds out that her husband of fifteen years has been having an affair. And not only he’s been having an affair with someone she considered a friend, but he is also leaving her to be with her. So, when Thea receives a letter from a lawyer informing her that a great-uncle she just met a few times has died and left her all his possession, including the Lodge, his house in Scotland, and an amazing collection of books, Thea decides to take a break from her life and travels to Scotland to take care of her inheritance. She is supposed to stay just for a couple of weeks to sort everything out, but two weeks turn into the whole summer, and the whole summer turn into many months because in Scotland she starts a new life. She makes new friends, she finds a job, and she also finds herself in the middle of the rivalry between two brothers, Charles, better known as Lord Hollinshaw, and Edward, the irritable owner of a second-hand bookshop.

I really liked the character of Thea. She is smart, funny, and decisive. Her heartbreak over her husband’s infidelity and the end of her marriage, her determination to start a new life, her independence feel realistic and honest. I enjoyed how her relationship with Edward develops. He has his own problems and his own past to deal with, but I loved how they become friends, their witty exchanges, and how they help and support each other.

The Bookshop of Second Chances is an enjoyable, feel-good, and romantic novel. It is very well-written and I loved the characters, the story, the setting, and, of course, the many many books.

The Bookshop of Second Chances is out today in eBook so don’t miss it, it’s a real page-turner.

A huge thank you to SJV and Simon & Schuster UK for providing me with an early proof of this beautiful novel.