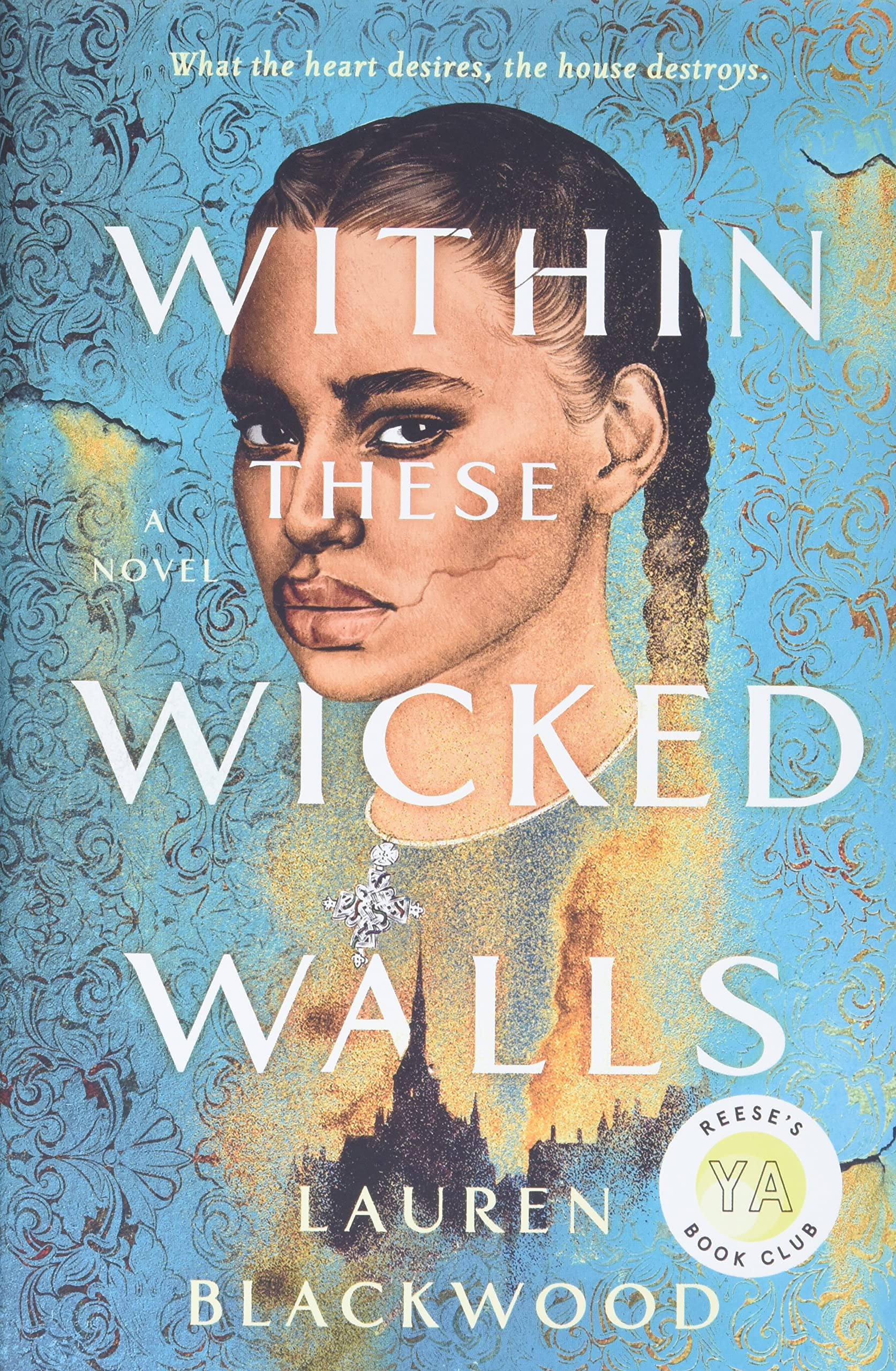 What the heart desires, the house destroys…

Andromeda is a debtera – an exorcist hired to cleanse households of the Evil Eye. She would be hired, that is, if her mentor hadn’t thrown her out before she could earn her license. Now her only hope is to find a Patron – a rich, well-connected individual who will vouch for her abilities.

When a handsome heir named Magnus reaches out to hire her, she takes the job without question. Never mind that he’s rude and eccentric, that the contract comes with outlandish rules, and that the many previous debteras had quit before her. If Andromeda wants to earn a living, she has no choice.

But this is a job like no other, and Magnus is hiding far more than she has been trained for. Death is the likely outcome if she stays, the reason every debtera before her quit. But leaving Magnus to live out his curse isn’t an option because, heaven help her, she’s fallen for him.

Andromeda is a debtera, an exorcist who cleanses houses from the presence of the Evil Eye. Abandoned by her master and father-figure before she could get her license, Andromeda needs a proper patron, someone well-connected who can attest to her abilities as a debtera and recommend her for other jobs. Enter Magnus Rochester. He is the sole heir of Thorne Manor and he hires Andromeda to cleanse it before he takes over his father’s business on his 21st birthday. Other debteras have tried to do the job before her, but either they ran away or they died trying. However, Andromeda is determined to get the job done, no matter the danger. The job is complicated by her relationship with handsome Magnus, who is arrogant and privileged, but also charming and entertaining.

It is good thing that I read Within These Wicked Walls while I was on holiday and I had a lot of free time to read, because I devoured this debut fantasy. It is atmospheric, gothic, claustrophobic, and gripping. It reminds of Charlotte Brontë’s Jane Eyre, with the abandoned heroine in search of affection, the cranky male protagonist (whose name, of course, is Rochester), and the haunted castle. Add a well-developed and intriguing world-building and you have a fantastic story!

I loved the characters of Andromeda and Marcus. Their witty exchanges added a bit of levity despite the horrors that haunted the house and I liked how they develop both singularly and together throughout the story.

There is horror, monsters, murders, but also romance, friendship, and reconciliation. Action-packed, riveting, and terrifying, I can’t recommend Within These Wicked Walls enough!

A huge thank you to Atom Books and NetGalley for providing me with a proof of the novel.

Lauren Blackwood is a Jamaican American New Yorker living in Virginia who writes Romance-heavy Fantasy for most ages. When not writing, she’s a PTA and violinist who really doesn’t know how to settle on one career field. Within These Wicked Walls is her debut novel.