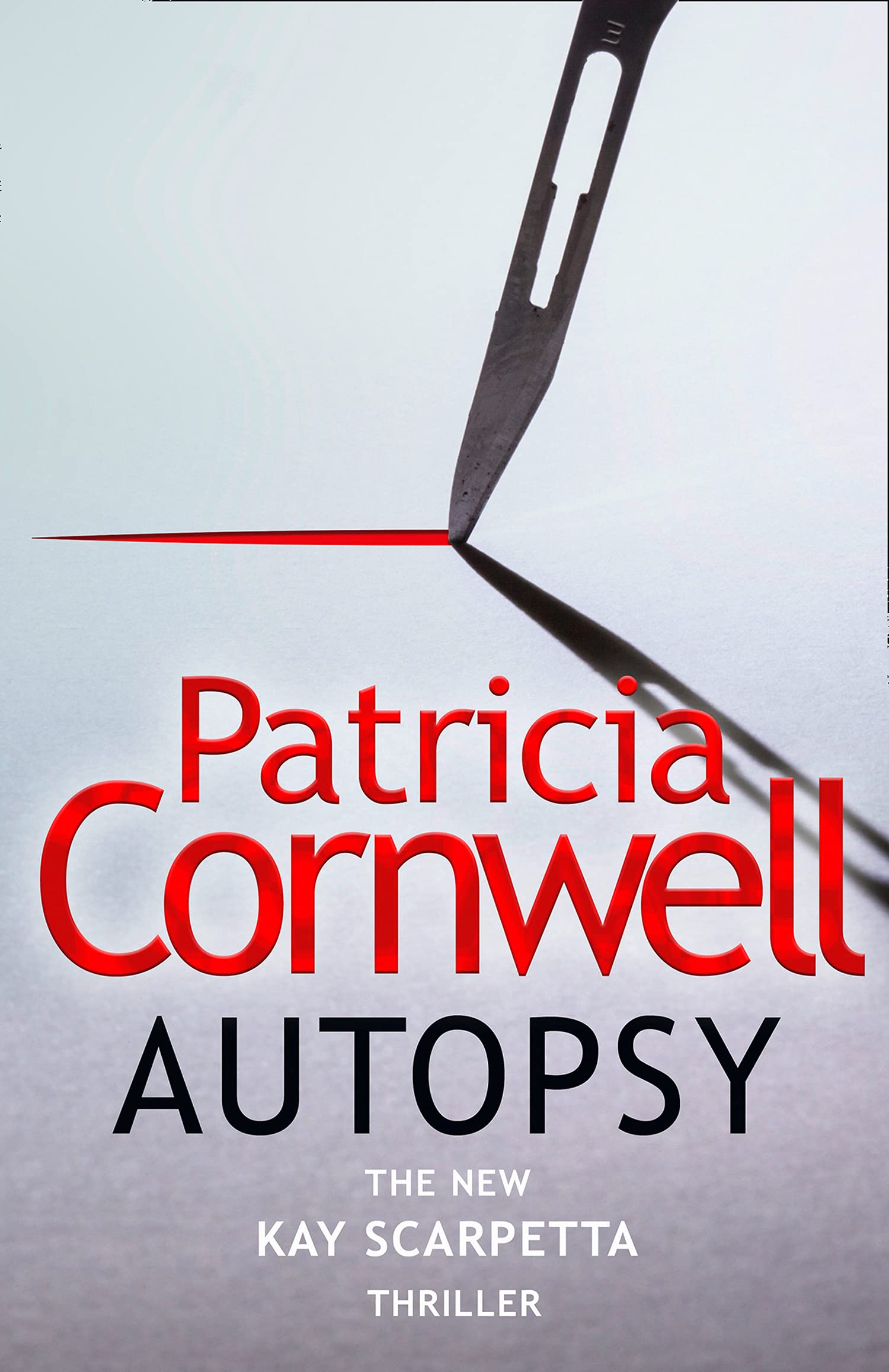 Kay Scarpetta is back, and this time she’s right in the path of danger…

World-renowned forensic pathologist Kay Scarpetta and her husband Benton, a psychologist with the US Secret Service, have returned to Virginia. They are headquartered five miles from the Pentagon in a post-pandemic world that’s been torn by civil and political unrest.

Just weeks into the job, Scarpetta is called to a railway track where a woman’s body has been shockingly displayed, her throat cut down to the spine. But the trail of clues will lead Scarpetta back to her own neighbourhood.

At the same time, a catastrophe occurs in a top-secret lab in outer space, endangering the scientists aboard. Scarpetta is summoned to the White House to find out what happened. As she starts the new investigation, an apparent serial killer strikes again, this time dangerously close to home.

Kay Scarpetta was the first woman chief medical examiner of Virginia. Over the years, she’s solved many many cases, she’s often found herself in danger, and she’s changed jobs and cities. Throughout all of this, she’s always been surrounded by her family: her husband Benton Wesley, a renowned psychologist with the US Secret Service; Pete Marino, former police detective who now working privately; her brilliant niece Lucy with her high-tech computers and her helicopters.

In Autopsy, Kay Scarpetta and her family have left Boston and returned to Virginia where Kay has retaken her previous job. A brutal murder brings her closer to home, while she attends secret meetings at the White House to solve murders in outer space. She also must deal with office politics and an arrogant secretary still loyal to her former boss.

I really love this series. There is always a lot of the suspense and twisty and thrilling plots. It is also very insightful and informative about medical examiner and police procedure which I find very interesting. The writing is impeccable and addictive and the characters are realistic, well-developed and intriguing.

I will always recommend a Kay Scarpetta novel and this last one, Autopsy, is especially gripping and immersive.

A huge thank you to HarperCollins and NetGalley for providing me with a proof of the novel.

Patricia Cornwell is recognized as one of the world’s top bestselling crime writers and the author of the Scarpetta series. Her novels have been translated into thirty-six languages in more than 120 countries and won numerous prestigious awards, including the Edgar, Creasey, Anthony, Macavity, and the French Prix du Roman d’Aventure prize. Cornwell, a licensed helicopter pilot and scuba diver, actively researches the cutting-edge forensic technologies that inform her work.