WE ALL KEEP SECRETS. EVEN FROM OURSELVES.

St. Christopher’s College, Cambridge, is a closed world to most.

For Mariana Andros – a group therapist struggling through her private grief – it’s where she met her late husband. For her niece, Zoe, it’s the tragic scene of her best friend’s murder.

As memory and mystery entangle Mariana, she finds a society full of secrets, which has been shocked to its core by the murder of one of its own.

Because behind its idyllic beauty is a web of jealousy and rage which emanates from an exclusive set of students known only as The Maidens. A group under the sinister influence of the enigmatic professor Edward Fosca.

A man who seems to know more than anyone about the murders – and the victims. And the man who will become the prime suspect in Mariana’s investigation – an obsession which will unravel everything…

I am thrilled to welcome you on my stop for the blog tour of The Maidens, the new compelling novel by Alex Michaelides.

The author’s debut novel, The Silent Patient, was one of my favourite in 2019 and I was really excited when his new book was announced and I couldn’t wait to read The Maidens. I loved the university setting of Cambridge, the complex characters, the murder mystery, the Greek mythology, and the surprising and unexpected resolution.

Once again, the protagonist of the novel is a psychiatrist, a group therapist, to be precise. Mariana has a lots on her plate when she receives a call for help by her niece in Cambridge: she is struggling with the grief of losing her husband a year earlier and one of her patient is becoming obsessed with her, but a body has been found in Cambridge and her niece Zoe thinks it may be the body of a friend, so Mariana packs her things and travels to her former university to support her. However, she would never have imagined to find herself entangled in the investigation as she suspect the murderer is Edward Fosca, a Greek tragedy professor with his own group of Maidens who follow him around and worship him. And, even if no one believes her, Mariana won’t stop until she finds out the truth…

Slow-paced and suspenseful, The Maidens is a great read. The plot is intricate, and I loved how the author combines murder and Greek tragedy together. But, my favourite thing about The Maidens is the character of Mariana. Flawed, intricate, and driven, her story, her secrets, her family are slowly unraveled. She is haunted by the many losses she has suffered through her life, the latest one her husband who died suddenly a year earlier during a holiday and that she is so deeply grieving that she still hasn’t packed away his things. Also, she has to face daddy issue, regrets, and secrets that once uncovered, will change her life.

Once again, Alex Michaelides took me completely by surprise with shocking revelations and twists that I didn’t see coming and kept me engaged for hours with this compulsive new novel that it is out now.

A huge thank you to Anne and Weidenfeld & Nicolson for inviting me to join the blog tour and providing me with a proof of the novel.

ALEX MICHAELIDES was born in Cyprus in 1977 to a Cypriot father and an English mother. At 18, he moved to the UK to study English at Trinity College, Cambridge, where he received an MA. Alex then went to film school in Los Angeles and got his MA in writing at the American Film Institute. He wrote the film Devil You Know, starring Rosamund Pike, and co-wrote The Con Is On, starring Uma Thruman and Tim Roth. Disillusioned with screenwriting, he moved back to the UK and took a job at a therapeutic community for teenagers in North London while studying psychotherapy. 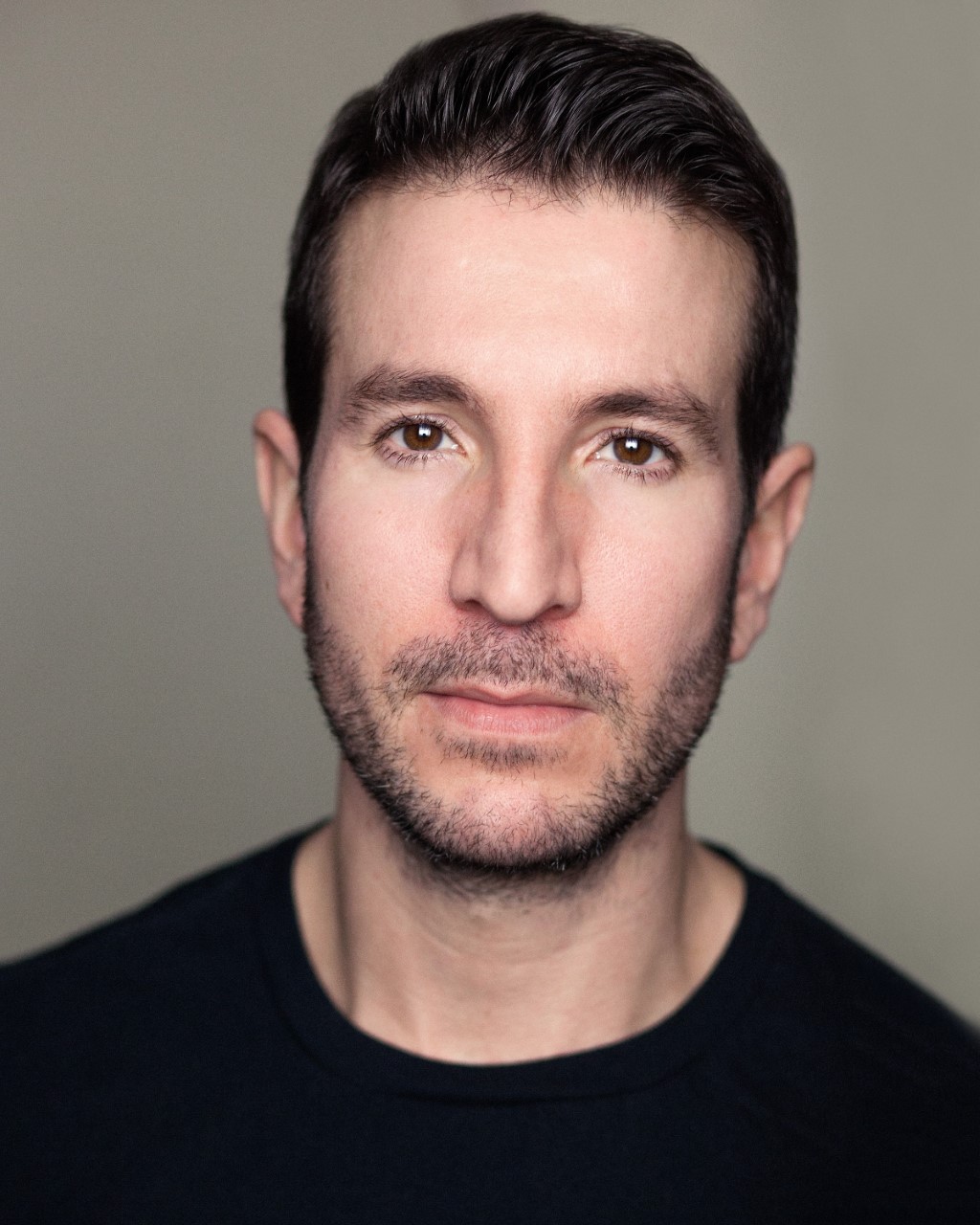 But before he quit writing for good, he decided to have one last throw of dice and sat down to write the detective story which became the international bestselling novel, The Silent Patient. The book went on to be a world record-breaker, debuting at #1 on the New York Times bestseller list, the first adult UK debut ever to do so. Brad Pitt’s production company, Plan B, have secured film rights and a screenwriter and director are now attached. The Maidens is his second novel. 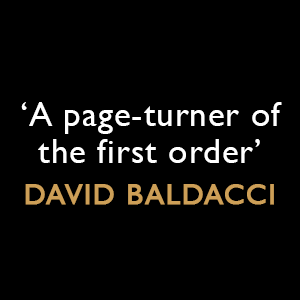