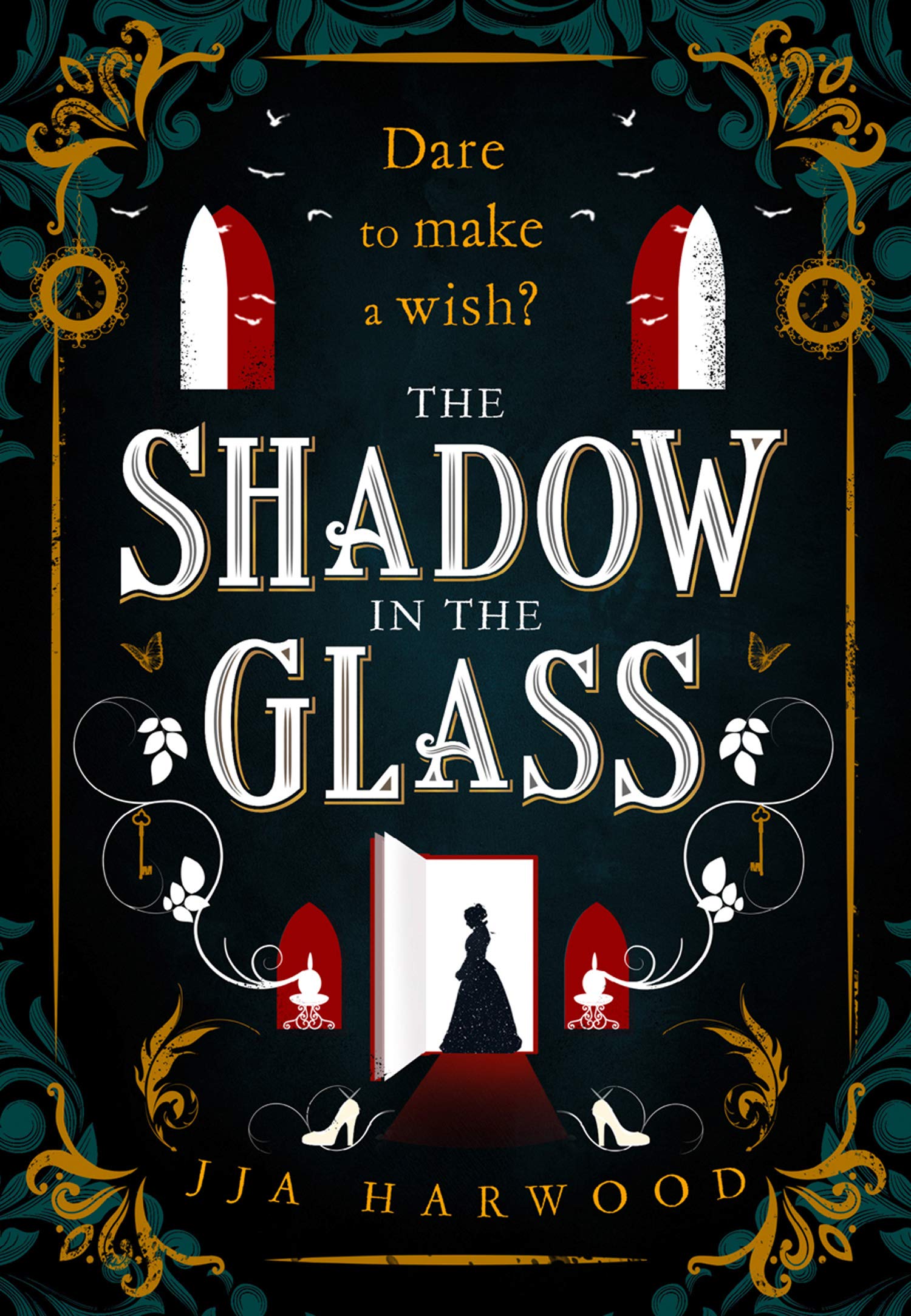 A deliciously gothic story of wishes and curses – a new dark fairy tale set against a Victorian backdrop full of lace and smoke.

Once upon a time Ella had wished for more than her life as a lowly maid.

Now forced to work hard under the unforgiving, lecherous gaze of the man she once called stepfather, Ella’s only refuge is in the books she reads by candlelight, secreted away in the library she isn’t permitted to enter.

One night, among her beloved books of far-off lands, Ella’s wishes are answered. At the stroke of midnight, a fairy godmother makes her an offer that will change her life: seven wishes, hers to make as she pleases. But each wish comes at a price and Ella must decide whether it’s one she’s willing to pay…

A smouldering, terrifying new spin on Cinderella – perfect for fans of Laura Purcell and Erin Morgenstern.

Eleonor “Ella” was promised the future of a lady, with parties, clothes, and travels, but then her guardian, Mrs. Pembroke, got sick and died and Ella was told she had to earn her stay and became one of the servants at Granborough House. After the death of the mistress of the house, life turned grim inside Granborough House and the girls knew what would happen if the master of the house turned his attention on one of them.

As a servant, Ella knows that her future won’t be bright and it certainly won’t be the future promised by Mrs. Pembroke before her death, but she would do anything to change her life. After spending the entire day cleaning, washing, and avoiding catching Mr. Pembroke’s attention, Ella finds refuge at night in the family’s library where she hides to read stories and fairytales that allow her to escape her miserable life, at least for a few hours. One night, a woman visits her in the library offering her seven wishes in exchange for her soul. Ella wants a better life for herself and for the people she loves, but each wish comes to a cost. Is the sacrifice worth it?

I love how the author brings the reader directly into Ella’s head so that you can feel her every emotion, every fear, betrayal, heartbreak, and hope that leads Ella to make choices that will have dire consequences and will change her life. Ella is a flawed and complex character. While at the beginning I really felt for her, the more I read, the more I questioned her choices. But while I found her selfish, I could also see that she cared for her fellow servants and the people she loves.

The Shadow in the Glass is a dark and compelling retelling of Cinderella that kept me completely engrossed and it’s out now!

A huge thank you to Harper Voyager and NetGalley for providing me with a proof of the novel.

JJA Harwood is an author, editor and blogger. She grew up in Norfolk, read History at the University of Warwick and eventually found her way to London, which is still something of a shock for somebody used to so many fields.

When not writing, she can be found learning languages, cooking with more enthusiasm than skill, wandering off into clearly haunted houses and making friends with stray cats. THE SHADOW IN THE GLASS is her debut novel.

3 thoughts on “#BookReview: THE SHADOW IN THE GLASS by J. J. A. Harwood @JJAHarwood @HarperVoyagerUK”