If you go into the woods, you’re in for a dark surprise.

Thirty years ago, three girls followed a stranger into the woods. Only two returned. The surviving pair have never been able to remember what happened or what the fate of the third girl was. Local rumours talk of hippies and drugs and mystic rituals, but no one has learned the truth.

This story is just what Rowan Blake needs. He’s in debt, his journalistic career is in tatters – as well as his damaged body – and he’s retreated to the Lake District to write. Yet even Rowan isn’t prepared for the evil he is about to unearth, for the secrets that have been buried in that wood for far too long…

Welcome to my stop on the blog tour for the thrilling new novel by David Mark, Into The Woods.

Into The Woods is a story of mystery with a touch of evil and horror. Thirty years ago, three girls went into the woods and only two came out with no memory of what happened. Now, Rowan Blake is a journalist with a critically acclaimed true crime book under his belt that didn’t sold well and another one that he still hasn’t written. With the help of his niece Snowdrop, Rowan starts investigating what happened to these girls thirty years earlier, only to find out that the story may not be over yet.

The story is told in two timelines. In the past, young Violet and Catherine meet at Silver Birch Academy in Wasdale and we read about their friendship and the events that lead them to walk into the woods with another girl and a stranger. In the present day, we follow Rowan, who is recovering from an injury, and his adorable and smart niece trying to figure out what really happened.

The narrative is not fast-paced, but there are twists and the elements of horror keep the tension high. Into The Woods is my first novel by David Mark and I must admit that I really like his writing style and I found the descriptions beautiful and detailed.

Into The Woods is a dark tale of secrets, murders, disappearances, and occultism featuring interesting and quirky characters and a chilling and creepy plot that gave me goosebumps. Highly recommended!!!

A huge thank you to Jade and Head of Zeus for inviting me to join the blog tour and providing me with a proof of the book. 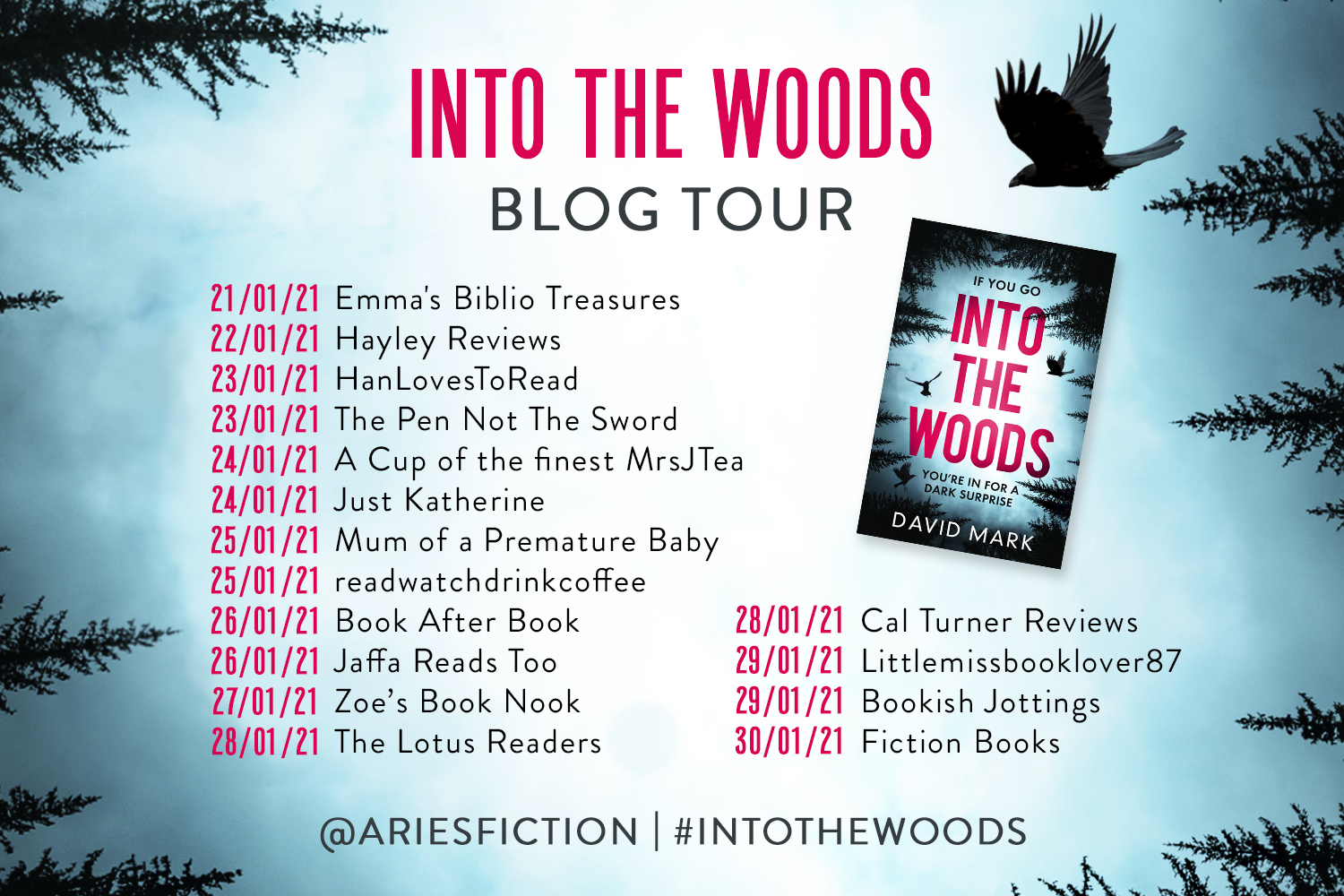 David Mark spent more than fifteen years as a journalist, including seven years as a crime reporter with the Yorkshire Post. His writing is heavily influenced by the court cases he covered: the defeatist and jaded police officers; the competent and incompetent investigators; the inertia of the justice system and the sheer raw grief of those touched by savagery and tragedy.

He writes the McAvoy series, historical novels and psychological suspense thrillers. Dark Winter was selected for the Harrogate New Blood panel (where he was Reader in Residence) and was a Richard & Judy pick and a Sunday Times bestseller. He has also written for the stage, for a Radio 4 drama (A Marriage of Inconvenience) and has contributed articles and reviews to several national and international publications. He is a regular performer at literary festivals and also teaches creative writing. 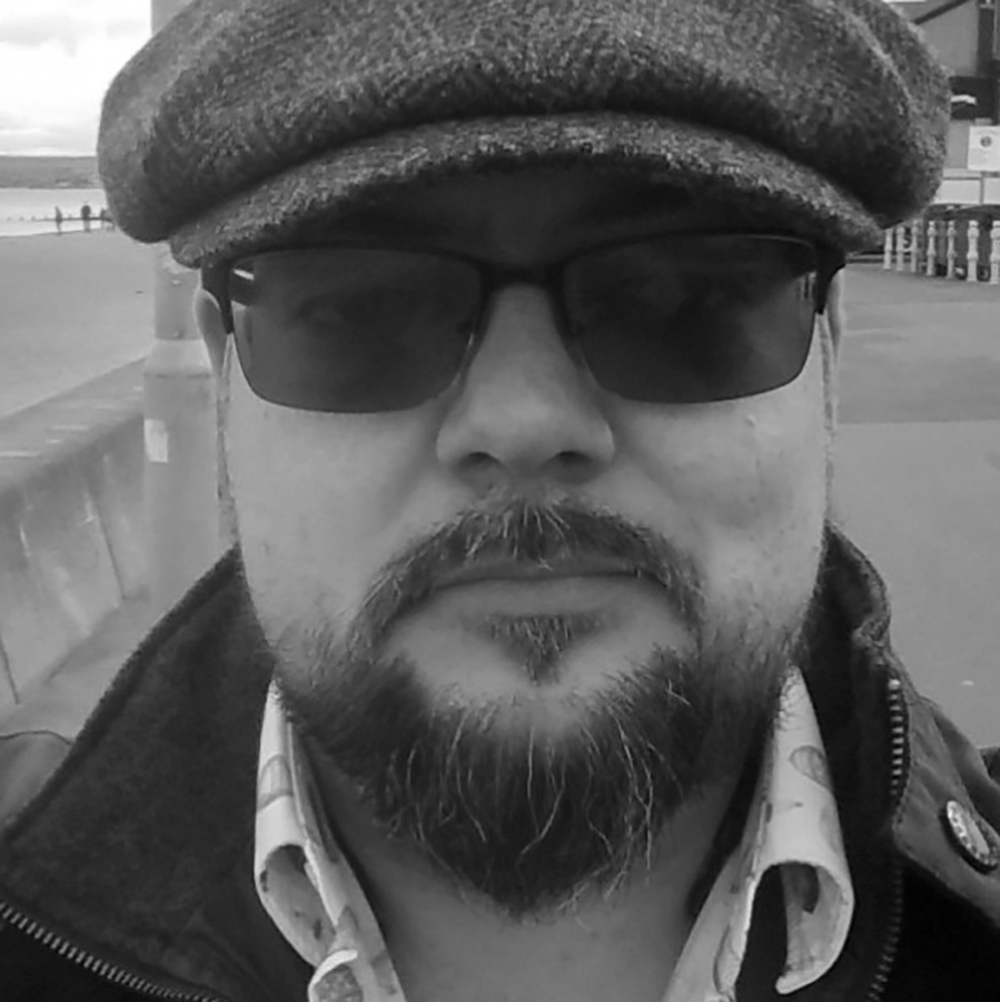