The boy could help them bring down a deadly ISIS terror cell. They just have to find him before the other side does.

From the refugee camps of Greece to the mountains of Macedonia, a thirteen year old boy is making his way to Germany and safety. Codenamed ‘Firefly’, he holds vital intelligence: unparalleled insight into a vicious ISIS terror cell, and details of their plans. But the terrorists are hot on his trail, determined he won’t live to pass on the information.

When MI6 become aware of Firefly and what he knows, the race is on to find him. Paul Samson, ex-MI6 agent and now private eye, finds himself recruited to the cause. Fluent in Arabic thanks to his Lebanese heritage, Samson’s job is to find Firefly, win his trust and get him to safety.

A devastatingly timely thriller following the refugee trail from Syria to Europe, Firefly is a sophisticated, breathtaking race against time from the acclaimed and award-winning author of Brandenburg and The Dying Light.

I do love a good spy story and when the author is compared to the great Le Carré, I knew I had to read it. So, first of all, a huge thank you to Hannah and Quercus for introducing me to the novel by Henry Porter and providing me with copies of the books.

The protagonist of the series is Paul Samson. Former MI6 agent, he now works for a private agency to do investigative jobs. After failing to find the sister of a wealthy American businessman kidnapped by ISIS, something that it still weighs on him, Paul is asked by his former agency to help locating a young Syrian boy travelling around Europe. No one knows his name and what he looks like. What they know is that this young boy knows something important about the member of a terrorist group who is believed to be in Europe. Travelling from Greece to Macedonia, we follow both Paul and the young boy, whose codename is Firefly, one chasing the other hiding, both trying to survive.

FIREFLY is a spy story with a human and emotional side: Firefly’s story is heart-breaking: a young 13-year-old boy, travelling alone around Europe, missing his family, feeling the weight of the world on his shoulders and not knowing who to trust. I really felt for him. Also, the author portrays in details the awful conditions of immigrants, the cruelty and evil of humankind, but also that there is good in the world from the workers in the refugee camps to the teller who gave food to Firefly and the couple who gave him shelter.

FIREFLY is a thrilling and suspenseful read, perfect for all fans of espionage thrillers! 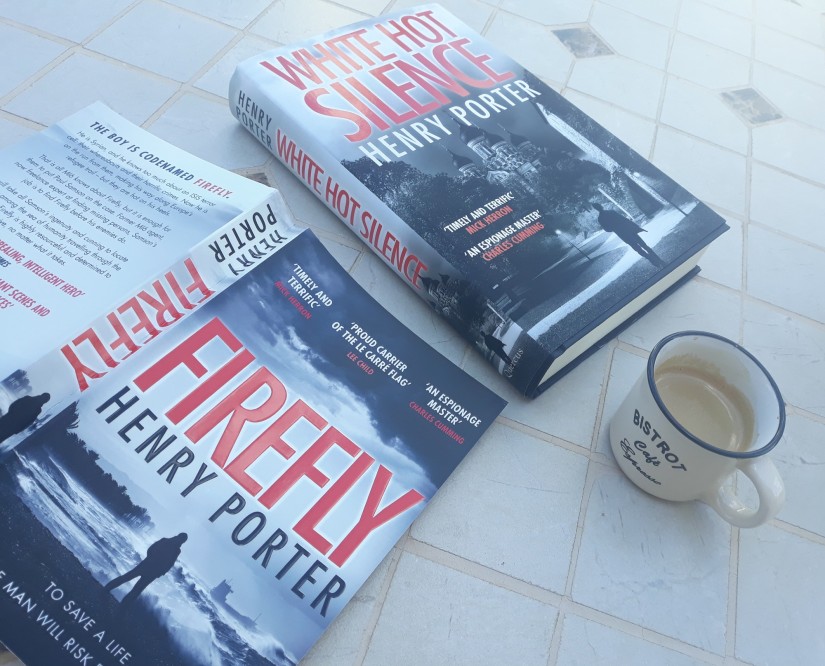 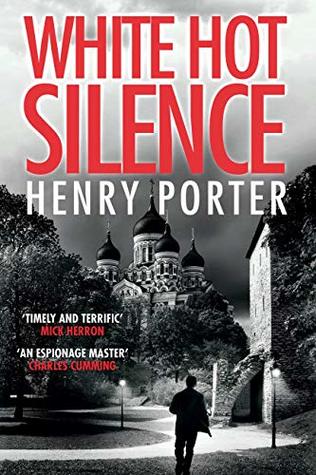 On a deserted road in Calabria, Greek aid worker Anastasia Cristakos is driving alone to visit one of the new refugee centres funded by billionaire Denis Hisami whom she has recently married. She slows down to greet two African migrants she recognises. Too late she realises they are not her friends. This is an ambush.

She manages a desperate phone call to Hisami before her Mafia kidnappers silence her with a powerful drug. Hours later she wakes up in the pitch dark on a container ship, powering eastwards across the Mediterranean.

Anastasia has been abducted and held hostage because Hisami has explosive information that his enemies have killed for and will kill for again. But Hisami can do nothing to save his wife. His time as a commander with the Kurdish Peshmerga has caught up with him. The US authorities have seized his passport and jailed him for possible terrorist activities in the past. For all his wealth, he is powerless.

Only one man can help him. Paul Samson, former MI6 agent and a genius at tracking missing persons. He’s the obvious choice. There’s only one snag. Samson was, and probably still is, in love with Anastasia. If he manages to locate and save her, will it be for Hisami – or himself?

After devouring Firefly, I had to know what was going to happen next, so I started reading WHITE HOT SILENCE right away.

Paul met Anastasia while he was looking for Firefly and their attraction for each other was obvious, so why three years later she is married to billionaire Denis Hisami? And why is she kidnapped while in Calabria visiting one of the refugee centre that she built together with her husband? Denis Hisami has no choice but to call the best to find his wife and that’s none other than her former lover and former MI6 agent Paul Samson. So while Anastasia fights for her life in the hands of her kidnappers and Denis is trying to figure out who wants to hurt him, Paul is doing everything he can to find the woman he still loves.

The characters are well-developed. I still like Paul Samson, courageous, realistic and really good at his job. We first met Denis Hisami in Firefly. He seemed a good man who uses his money to help others, but in this novel it is clear that he is hiding something, something that he doesn’t want to get out. Anastasia is altruistic, spending her life helping others in need. She is also brave and a survivor.

People with different identities, Russian criminals, Italian Mafia, a well-orchestrated and, I have to say, complex plan to bring down an American billionaire… this spy novel has it all to keep the reader glued to the pages. Now, I am really looking forward to the next book…