I am so delighted to share with you the beautiful cover for a story of magic, war, and friendship. ODIN’S GAME is the new novel by Tim Hodkinson and it’s published by Aria on 20th June 2019. 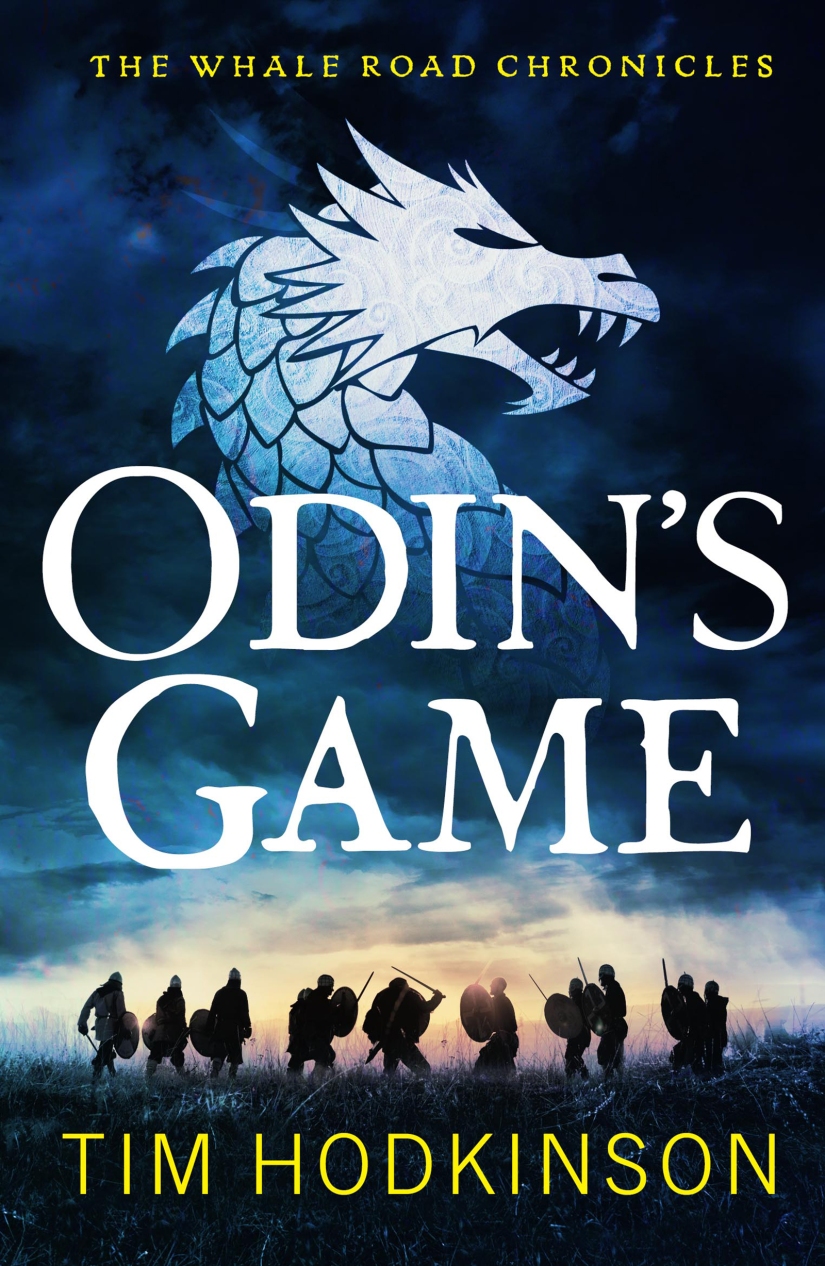 Orkney, 931: A young woman flees her home to secure a life for her unborn child. Eighteen years later, a witch foretells that she must lose him once more.

The subject of a Viking prophecy, it is Einar’s destiny to leave Iceland and fight his father – of whom only only one will survive.

As the clouds of war gather, he will fight unimaginable foes, forge new friendships, and discover what it truly means to be a warrior.

Not everyone will survive, but who will conquer all?

Tim Hodkinson grew up in Northern Ireland where the rugged coast and call of the Atlantic ocean led to a lifelong fascination with vikings and a degree in Medieval English and Old Norse Literature. Apart from Old Norse sagas, Tim’s more recent writing heroes include Ben Kane, Giles Kristian, Bernard Cornwell, George RR Martin and Lee Child. After several years New Hampshire, USA, Tim has returned to Northern Ireland, where he lives with his wife and children.